Skip to Main Content
It looks like you're using Internet Explorer 11 or older. This website works best with modern browsers such as the latest versions of Chrome, Firefox, Safari, and Edge. If you continue with this browser, you may see unexpected results.

How to efficiently and effectively navigate the research process

Choose and Develop Your Topic

A great idea can come from many places. Here are some suggested places to start: 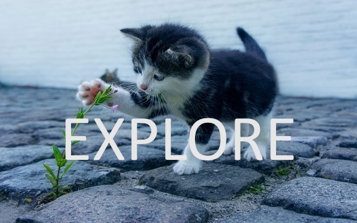 Before you develop your research topic or question, you'll need to do some background research first.

Try the library databases below to explore your topic. When you're ready, move on to refining your topic. 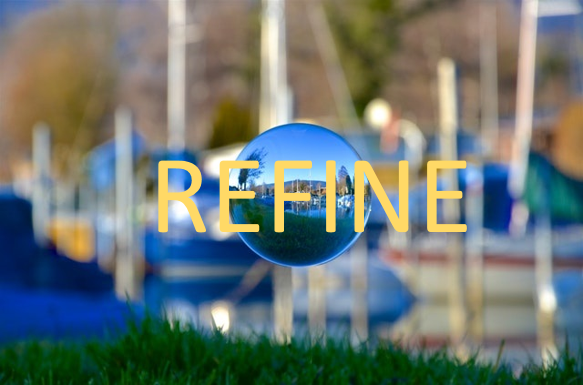 Now that you've done some background research, it's time to narrow your topic. Remember: the shorter your final paper, the narrower your topic needs to be. Here are some suggestions for narrowing and defining your topic:

Describe and develop your topic in some detail. Try filling in the blanks in the following sentence, as much as you can: